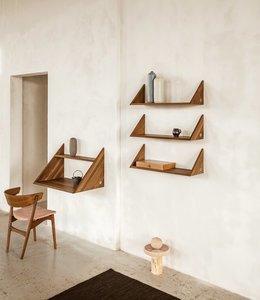 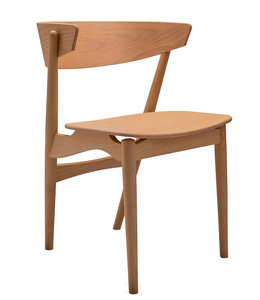 €659,00
The beautiful dining chair No 7 by Helge Sibast from 1953 is made in beech or oak by Sibast Furnitur 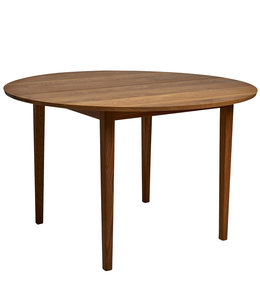 Sibast Furniture Tafel No 3 round or oval 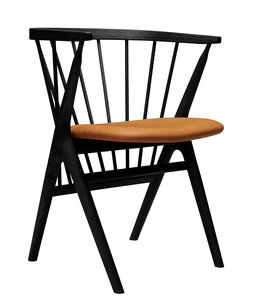 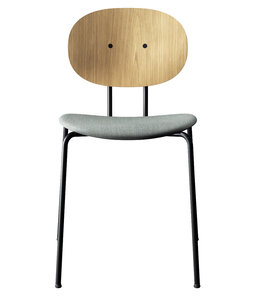 €424,00
The legendary Superelliptical Piet Hein Chair from 1968 is made in oak or walnut by Sibast Furniture 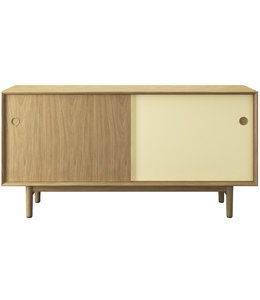 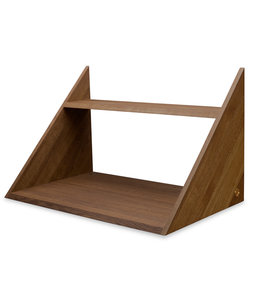 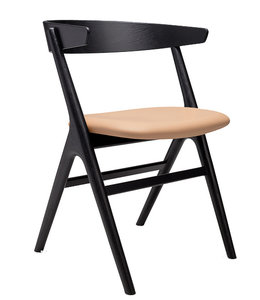 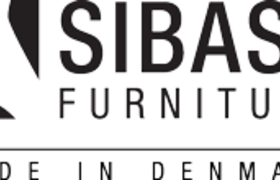 Sibast Furniture is based on the work of Helge Sibast, born in 1908 and as he grew up he became his fathers apprentice. He worked hard,
dedicated and soon developed skills of high quality craftsmanship.
He took over his fathers business and began expanding. Thinking about craftsmanship in a new way. He had a natural sense for challenging wood as a
material and began creating his own designs.
By the 1950’s and 60’s he had created a furniture factory employing over 120 craftsmen crafting some of the finest furniture in Danish design history.
The furniture was sold around the world. The company was called Sibast Furniture and made a great contrbution to the Danish Modern period,
which includes the Sibast no. 7 and the Sibast no. 8 chairs.

Before Helge Sibast passed away in 1985 the factory was sold but the family retained licencies on many of it's most popular designs.
In 2013, from the powerful platform of design and values, Ditlev and Anna Sibast continued where Helge Sibast left off. This includes maintaining
a keen international outlook. Sibast Furniture currently supplies design furniture to both private and public interiors in most parts of the world.
Its award-winning furniture is featured at a number of high-end, Michelin-star restaurants in Paris, Copenhagen, Stockholm, New York City, Kuala Lumpur
and Tokyo.